I love Ian McShane and we need to get him a gig as a Marvel movie supervillain, RIGHT NOW!

Like many U.S. television viewers, I was introduced to Mr. McShane through his astonishing turn as the profane and magnificent Al Swearengen, from HBO’s short-lived and idiosyncratic western, Deadwood: 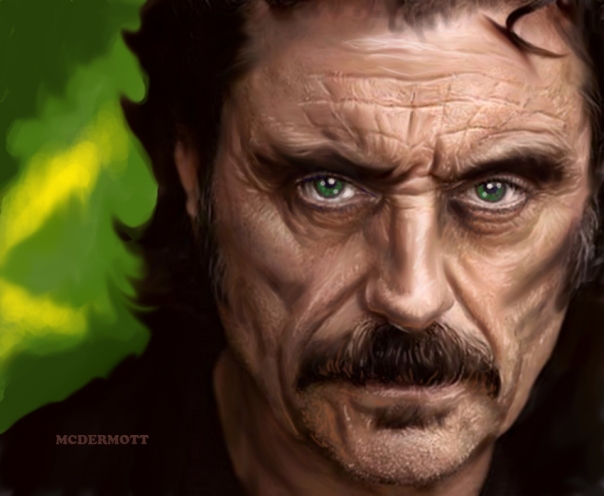 Unfortunately, the Marvel Studios docket is pretty full, and I don’t see a role for McShane in Avengers 2 or Ant Man. And I don’t want to see him under heavy makeup as a cosmic heavy in Guardians of the Galaxy — we need to see McShane’s eyes and expression and hear that voice in the most direct means possible for maximum villainous effect.

Fortunately, Marvel Studios isn’t the only game in town when it comes to Marvel movies!

Sony recently announced plans to blow out their Spider-Man license to a full slate of films featuring characters like Venom and the Sinister Six. Yes, this is storytelling bloat, and yes, this is an unwise line extension and a naked cash grab on behalf of Sony.

But if we must be made to suffer through a Sinister Six movie, then how about Ian McShane as … Kraven the Hunter? 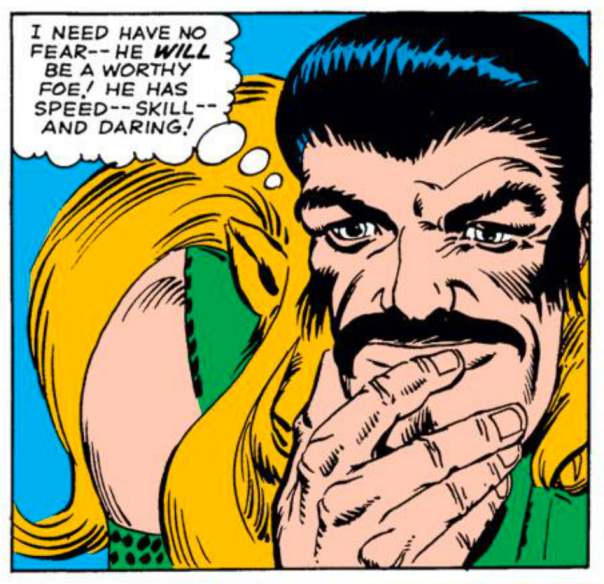 Being a gentleman of distinguished years, we will have to reimagine Kraven a bit to suit McShane. As much as I love Steve Ditko’s original design, I don’t see McShane leaping around on rooftops while rocking an outrageous lion skin stole!

But I could see McShane as what Kraven became over time — a dangerous, bitter, tough old bird who had hunted and killed everything worth killing … save for Spider-Man. Effectively, we’d jump right to the end of Kraven’s arc with his first appearance, embracing the dying hunter we saw in Kraven’s Last Hunt. 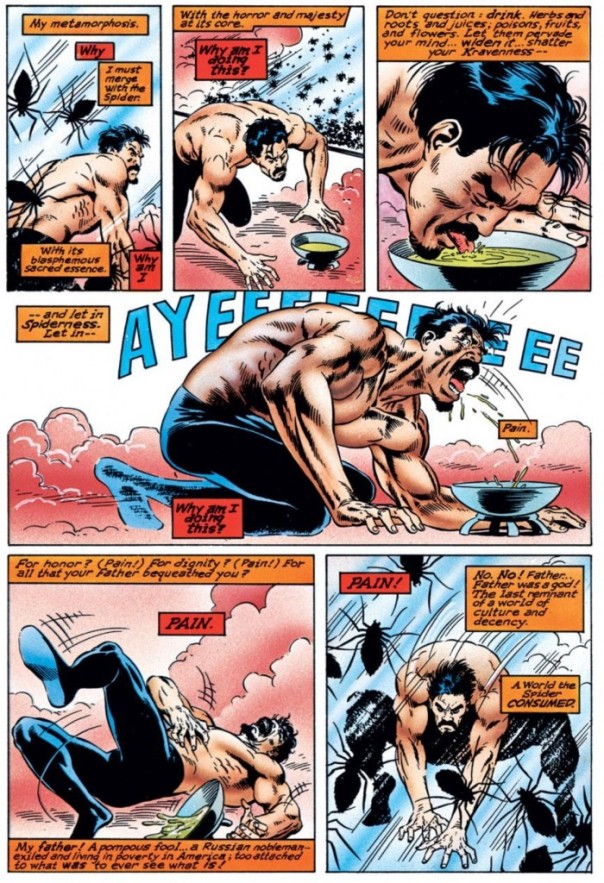 A half-mad Kraven drinking poisonous spider venom to “wear the skin” of his most hated quarry? That’s a Kraven McShane could play!

Sony isn’t the only studio looking to catch a bit of Avengers magic with their Marvel licenses. Fox is milking the heck out of X-Men, but they’re also looking to get the Fantastic Four franchise relaunched. The movie has a release date and a director attached, but casting information hasn’t passed the rumor stage.

So, how about McShane as … Mole Man? 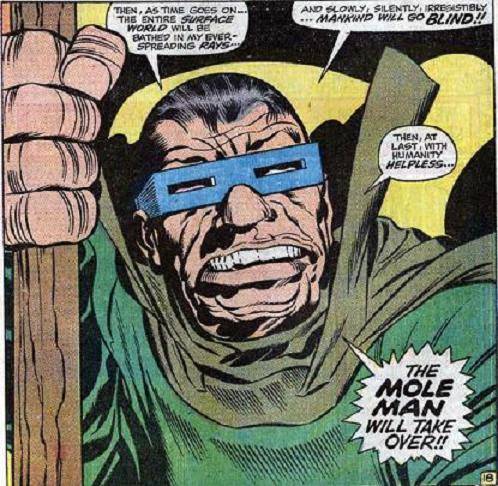 Age-wise, this is a better fit for our man, and McShane showed in American Horror Story (Season 2) that he can play an unhinged, hair-in-his-eyes sociopath that has been shut away from the world. Plus, McShane has the inner nobility to pull off the misunderstood monster and fallen king that is the Mole Man. About the only change I’d make to Mole Man is removing his crazy shades so we can always see McShane’s gun barrel eyes.

Finally, it is a rumor of a rumor at this point, but it sure looks like Marvel will be sending us a Doctor Strange movie sooner or later, so how about Ian McShane as … Baron Mordo? 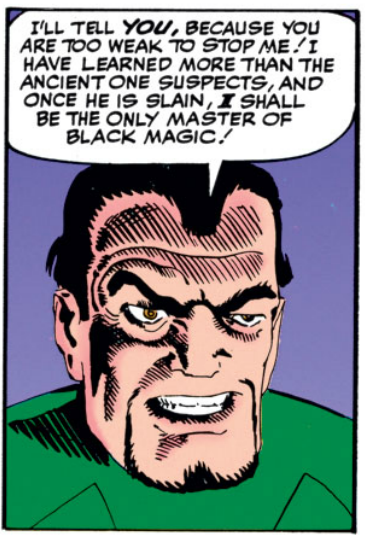 This might be the best role of all for McShane … I can totally see him as the most evil sorcerer in the world. But Doctor Strange is too far away! I want McShane in a Marvel movie right now.

Or better yet, give me McShane in all three roles! Why not? If Chris Evans can be both Captain America and the Human Torch, or if we can get two different Quicksilvers in two different superhero blockbusters, then is it such a stretch that McShane might play three Marvel villains for three different studios? 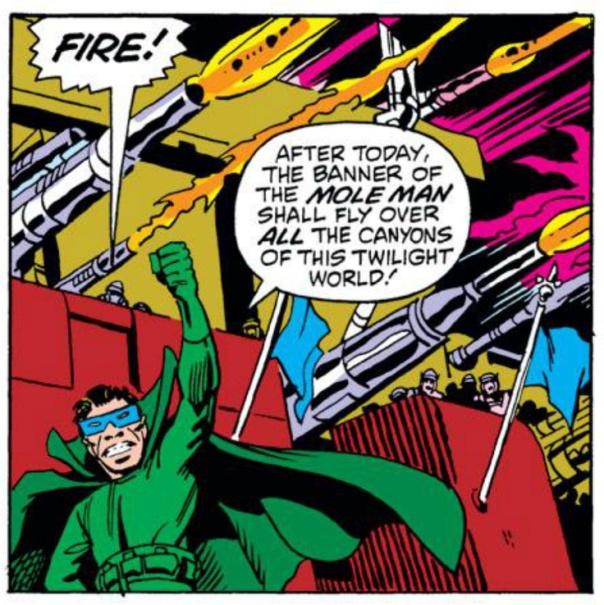 Give me YOUR Ian McShane villain casting ideas in my comments section, below!

Posted in Other Media