The Sun Shines On Malibu

The Sun Shines On Malibu

Thanks to all who participated in or attended my Malibu Comics Retrospective panel at San Diego Comic-Con 2012!

The event was even more dynamic than the above image would indicate!

Our far-ranging look back at Malibu Comics concentrated on the origins of the company, Malibu’s willingness to try something new, the company’s legacy of creator rights, and Dave Olbrich’s infamous “squirrel story” (which he had forgotten, until Tom Mason filled him in). 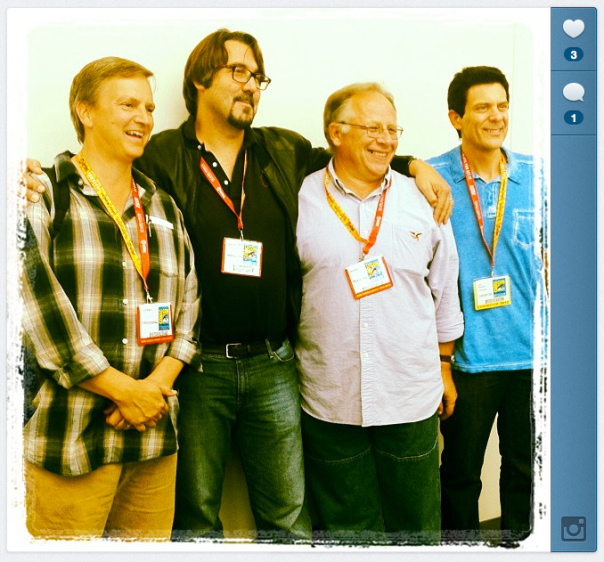 I was a little too ambitious with my agenda and the later days of Malibu — including the launch of Image Comics and the Ultraverse, and Malibu’s sale to Marvel — got short shrift. We continued the talk in the hallway outside the meeting room, but it’s safe to say we had more to say than we had time to say it in. Maybe we’ll reconvene for another presentation at a future show.

We didn’t get a chance to show it at the panel … but here are the television commercials used to launch the Ultraverse twenty years ago!

You can view the slides assembled by Chris Ulm for the panel over at Slideshare. Plenty of Malibu goodness there (and you can find most of those images at my Malibu Comics Pinterest gallery, too!)

You can also read about the panel over at Comic Collector Live and Bleeding Cool.

And a couple videos have turned up, first from YouTube, Part 1

Thanks again to all who attended or participated in the panel, and thanks to San Diego Comic-Con for hosting our retrospective! 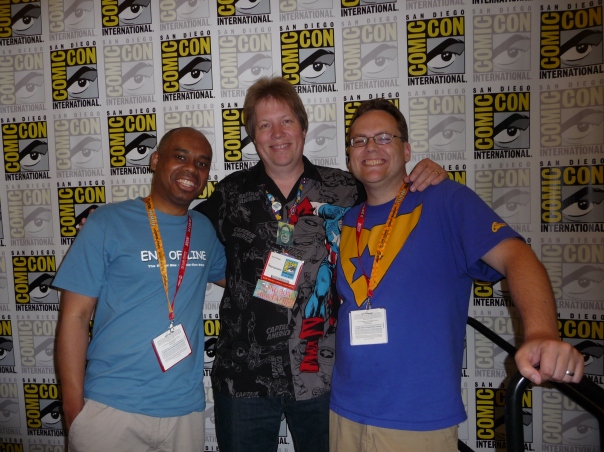