Well, it’s all been leading up to this.

Really, the only reason to discuss Marvel Value Stamps is because of Shanna the She-Devil.

No, not because of this fetching cover:

I love a good jungle pulp as much as the next guy … but, no, we’re not really talking about Shanna as her own character here.

We’re actually interested in her appearance on the lower-right side of the image below, as the fifty-fourth entry in Marvel’s diabolical Value Stamp series: 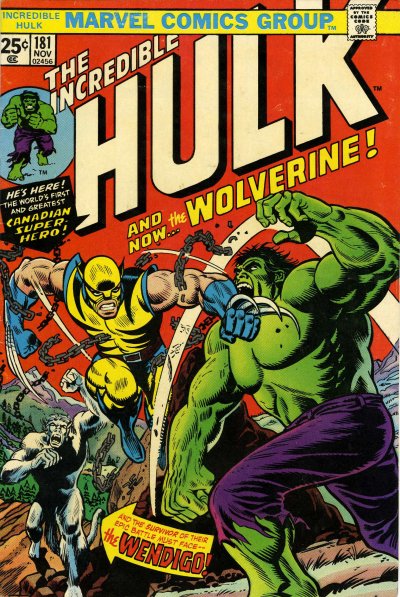 … which marks probably the most significant Marvel Comics character introduction of my lifetime.

If you’ve read the article that kicked off Halloween Month here at Longbox Graveyard — First Cut — then you’ll understand the significance of that dreadful stamp in my own personal comic book history.

There’s not much more I can say!

Let’s total up the butcher’s bill …

That Hulk #181 balloons the replacement cost of my cut-up Marvel Value Stamp comics to $2592. Which would have been quite a shock to twelve-year-old me, who bought these books at a news stand for a quarter each. Comics cost a quarter! Why not cut them up? Isn’t that what kids were supposed to do?

I mean, it all seemed so … innocent. 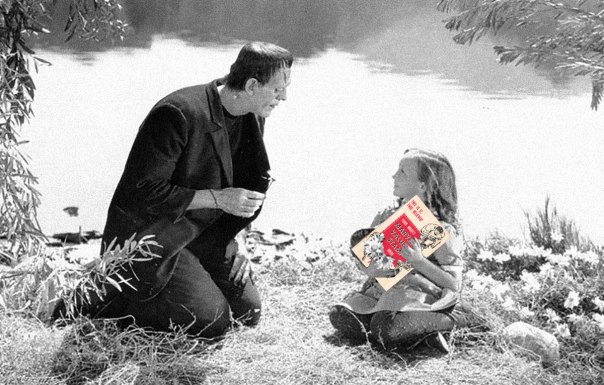