DC Comics and Warner Brothers lay claim to their slice of the superhero movie pie as Batman v Superman arrives in theaters this week! 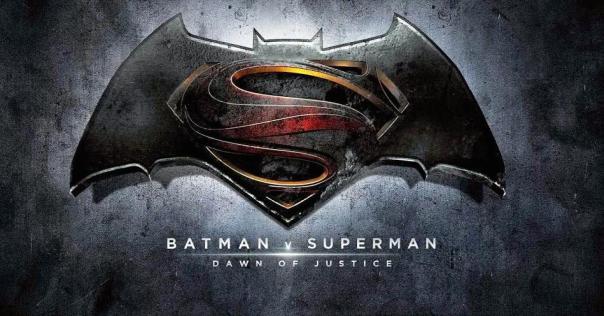 It’s a high-stakes debut as Warners seeks to fire up a superhero cinematic universe to compete with Marvel Studios’ box office juggernaut. Batman and Superman, together again for the first time, in a cinematic slugfest that also promises to be a “backdoor pilot” for the forthcoming Justice League movie!

As you might imagine, Longbox Graveyard has covered both Batman and Superman quite a bit these past several years … get ready for Batman v Superman with these blogs looking at a time when DC’s big dogs weren’t quit so combative!

I took a look at the pre-Frank Miller Batman in this appreciation of Batman, “The Grey Knight.” 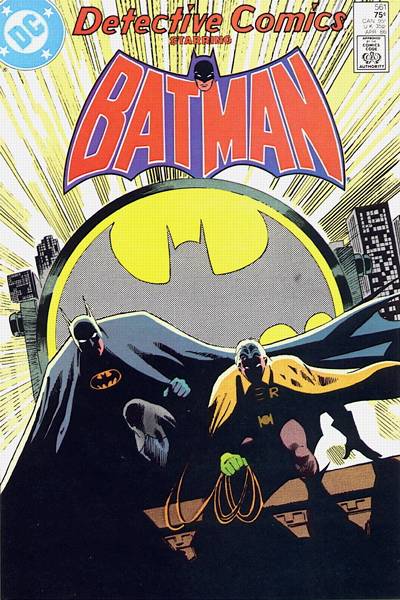 And I looked at the very influential Steve Englehart Batman era, too. 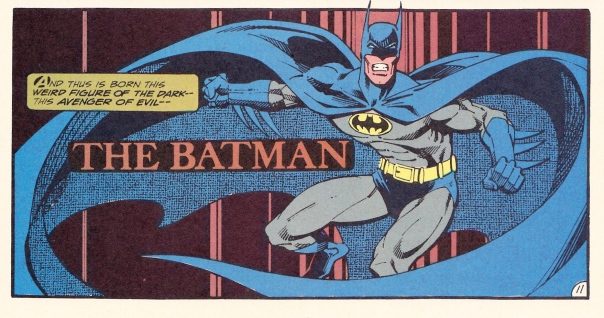 I looked at how Grant Morrison and Alan Moore each handled The Last Days of Superman. 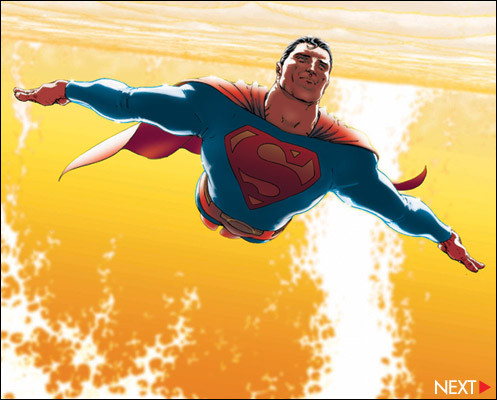 Speaking of big dogs … both Batman and Superman were known for their super-pets, and Krypto and Ace featured heavily in my Top Ten Super-Dogs list! 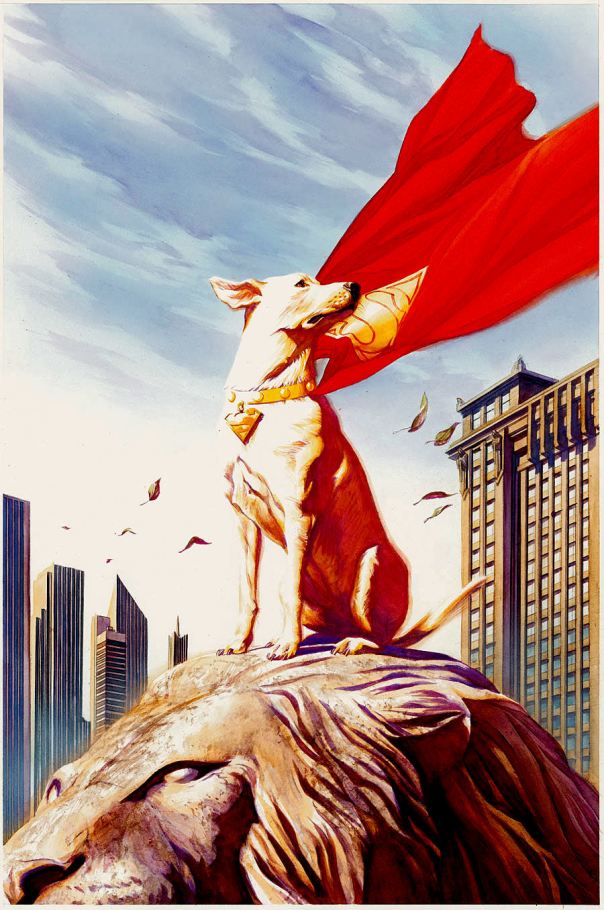 And of course Batman and Superman, themselves, featured prominently in my DC Comics Top Ten. 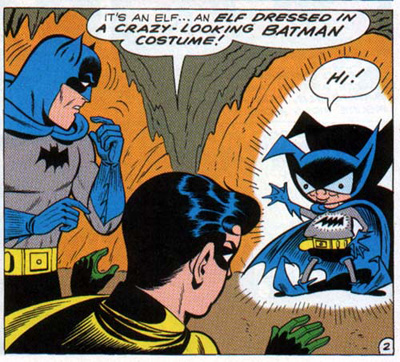 The Longbox Graveyard podcast did a deep dive on the last time Batman was on the silver screen with this assessment of The Dark Knight Rises. 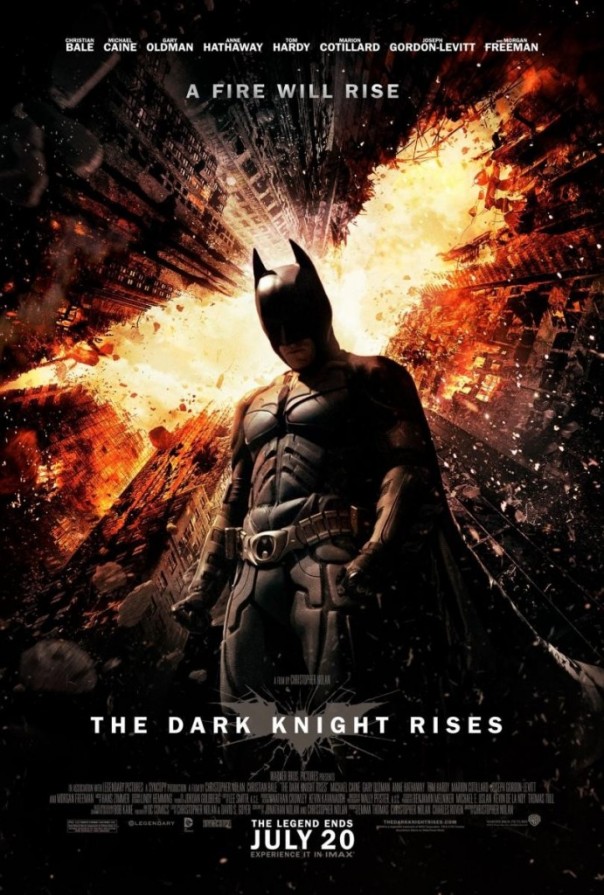 Digital comics fan and creator that I am, I quite enjoyed the digital-first Batman Legends of the Dark Knight series. 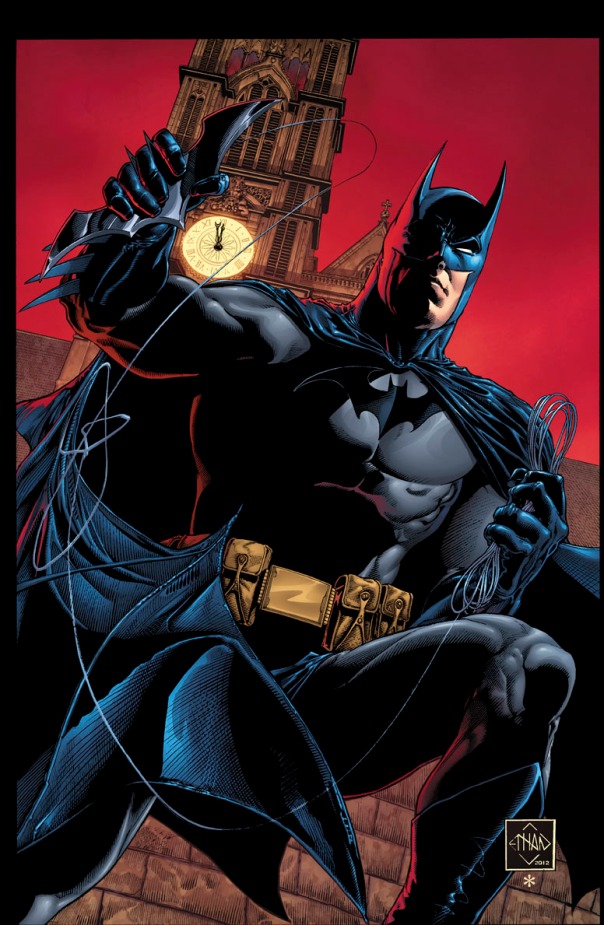 Enjoy the film! Even though the trailers show Superman and Batman at each other’s throats, I have a sneaking suspicion they’ll prove fast friends by the end …