BRING ON THE BAD GUYS! 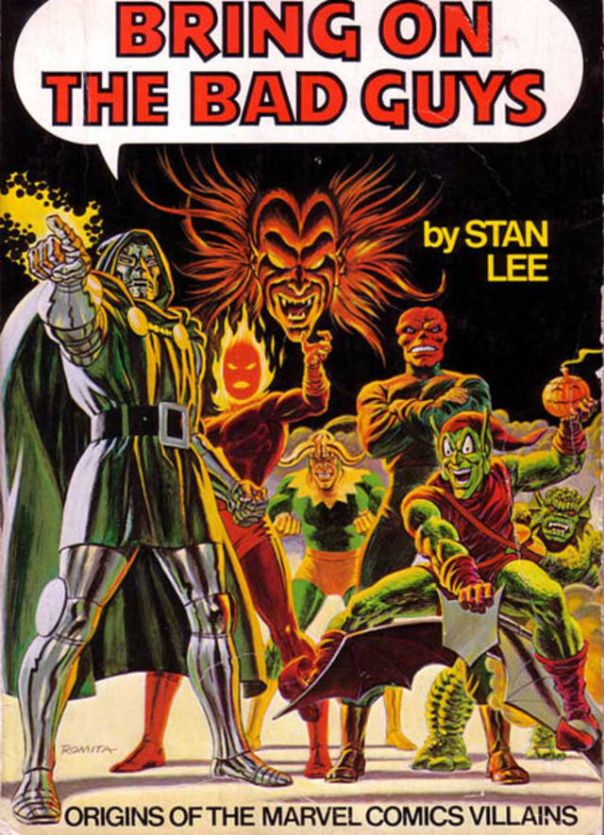 In years past we’ve matched-up sidekicks and super-pets, but this year at Longbox Graveyard, it’s good to be bad!

That’s right … all this month, we are going to match-up the greatest Marvel and DC Comics supervillains of all time. 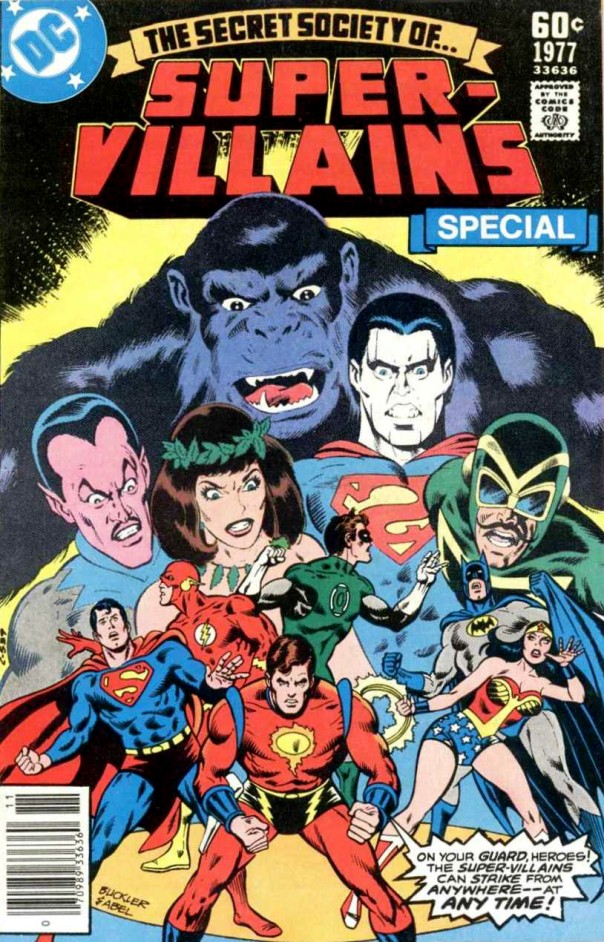 Head to Longbox Graveyard every monday for the rest of the month to vote for your favorite villains! Every week we will eliminate half of the field, with the championship final commencing April 4th!

To set our field of sixteen bad guys (and gals), I’ve turned to IGN, which published this list of super-villain greats.

That list leaves a lot of worthy bad guys on the sidelines, and I’m not convinced that Black Adam deserves to be in the field, so I am declaring that 16th seed open, and we are going to fill it with our first round of voting!

That’s right, it’s a play-in game to set the Field of Sixteen!

Vote for up to FIVE bad guys from the list below … the single villain with the most votes will join our field as a (very dangerous) #16 seed when the tournament begins in earnest, next Monday!

The deadline for voting is a deliberately vague hour on Sunday, March 13th (basically whenever I can be bothered to write up the next blog!). So vote early, and vote often — and tell your friends!