Voice of the X-Men!

The issue is actually pretty thin when it comes to the new X-Men, but a long-winded article about an FBI agent investigating the mutant phenomenon did turn up some interesting trivia by cribbing from what may have been Stan Lee’s original X-Men character descriptions from the 1960s. I don’t know if Stan was thinking about animation, or if he was just being thorough, but the character descriptions reference contemporary 1960s actors for the voices of the X-Men.

For example, did you know that Cyclops was supposed to have the voice of Anthony Perkins? According to F.O.O.M. #10, it’s true!

Hmm. Relationship issues, can be charming or a jerk … I guess it fits. And now we know that when they call Scott, “Cyke,” it’s really short for “Psycho!” 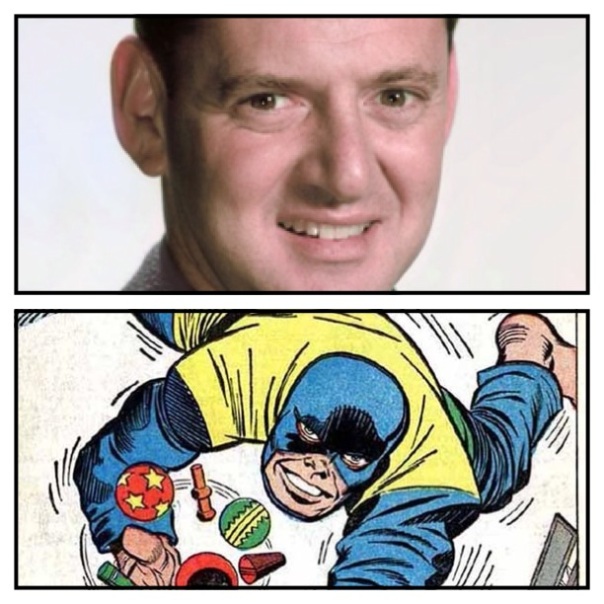 That may or may not fit, but at least the Beast got a voice. Iceman and Marvel Girl were identified only as typical teenagers. Poor Jean was also described as falling “… madly in love at the drop of a hat. Presently has a crush on Professor X, Cyclops, Angel, and Lord-knows-who-else.”

Since Marvel Girl is listed as age 17 1/2 while Professor X was “Thirty-ish” that’s kind of … eww. Maybe Stan the Man was still getting over Stanley Kubrick’s 1962 film, Lolita?