← Captain Not-So-Marvelous
The Stuff Of Legends →

A couple weeks ago, Brian Cronin’s “Comics Should Be Good” column at Comic Book Resources ran a DC/Marvel Top Ten survey. The idea was to name your top ten favorite characters for both DC and Marvel comics. (And the results are starting to appear).

While this isn’t exactly a Marvel vs. DC thing, the effect is the same: blogging red meat! It’s more meaningless than even the average comic book blog, it fills up column space, and it gets fans riled up over all the distinctions-without-a-difference in voting for the different clowns who have worn the Flash costume through the years. It’s a cheap stunt: an easy-to-write column designed to drive clicks.

I find it appalling and I disapprove.

Here are my picks.

Just for the headgear. I don’t give a damn about the character, but I love the helmet. Put Dr. Strange in that helmet and I’m all-in.

Yes, he’s ridiculous — an exiled god from an dysfunctional home who wears a red-and-yellow costume and masquerades as an escape artist? But he was the favorite character of a friend I lost to childhood leukemia and I don’t care what you say, the core of the New Gods mythos would make a dynamite motion picture. 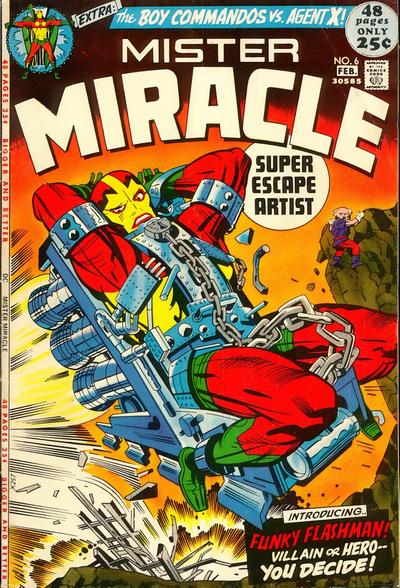 (But no Funky Flashman!)

Love the character — the iconic man of tomorrow standing guard over the ideal big city metropolis. I enjoy the Superman mythos with its bottled cities, science villains, and flying dogs in capes. The character and world are inherently optimistic and utopian, and ultimately, Superman is the only superhero that really matters.

I just never want to read his comics.

is that a rocket in your pants, or are you just happy to see me?

Yes, Wildcat. Again, because of the headgear. And also because I think the character is ripe for revival. Wildcat is a prizefighter and you have to try like hell to mess up a boxing story. Stick to the boxing movie formula and even a story about Hugh Jackman fighting with robots looks like a good idea. Mix the sweet science with a fatal disease, the mob, a dame, an orphan, and a little bit of that Barton Fink feeling and I smell a winner!

Plus, Wildcat rides a Cat-O-Cycle. 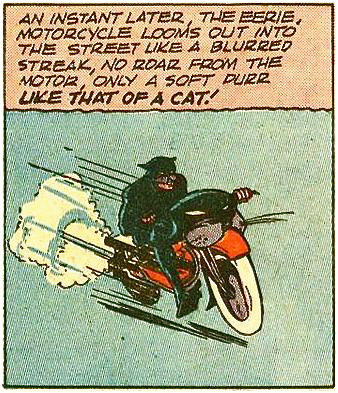 Fast forward to 3:50 in this video to see the true Aquaman … the poor schmuck stuck on an RV vacation road trip with his undersea family.

Frankly you could throw out the first six names on this list. I’ve never been a DC guy and I had to grope around to come up with my ten names. That I put Wildcat on the list and passed up a chance to show Power Girl in her white t-shirt shows how much I am slipping.

Let me correct that.

there you go … Power Girl, plus Superman and Wildcat (yes, Wildcat)

With Swamp Thing we come to the first of the DC characters that I hold in truly high esteem, and not merely because he is the most successful of a host of muck monsters reaching all the way back to The Heap. This admittedly second-tier character has twice been touched by genius, first with Bernie Wrightson’s brilliant character design … 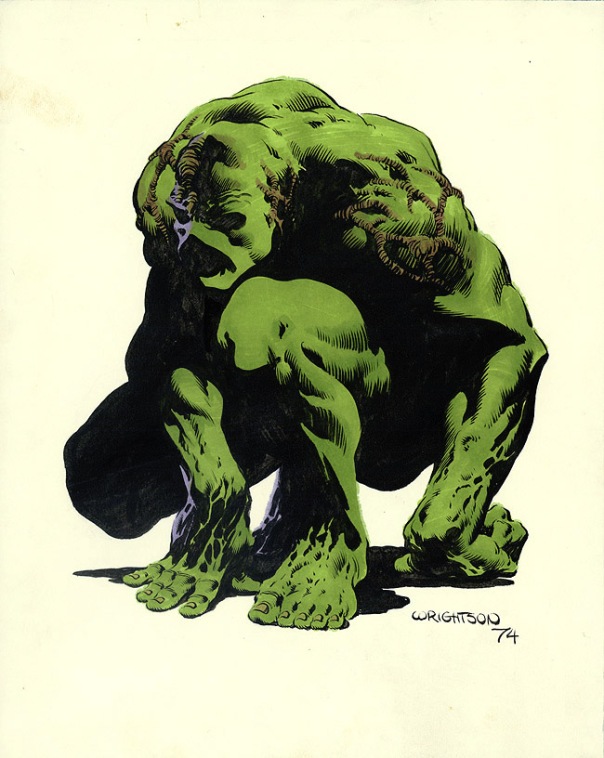 … and then by Alan Moore’s seminal run on the book, which changed the character (and comics) forever. (Moore’s Swamp Thing will eventually get a Longbox Graveyard column all it’s own).

Wrightson’s design is worth a closer look. Swamp Thing’s powerful, hulking build gives him a strong presence on the page, but the character sports subtle touches that lend him uncommon visual depth. Exposed roots on Swamp Thing’s back and shoulders offer highlight points where artists can add visual flourishes and kinks (following artists would have his body sprout moss, roots, and flowers to dramatic effect). 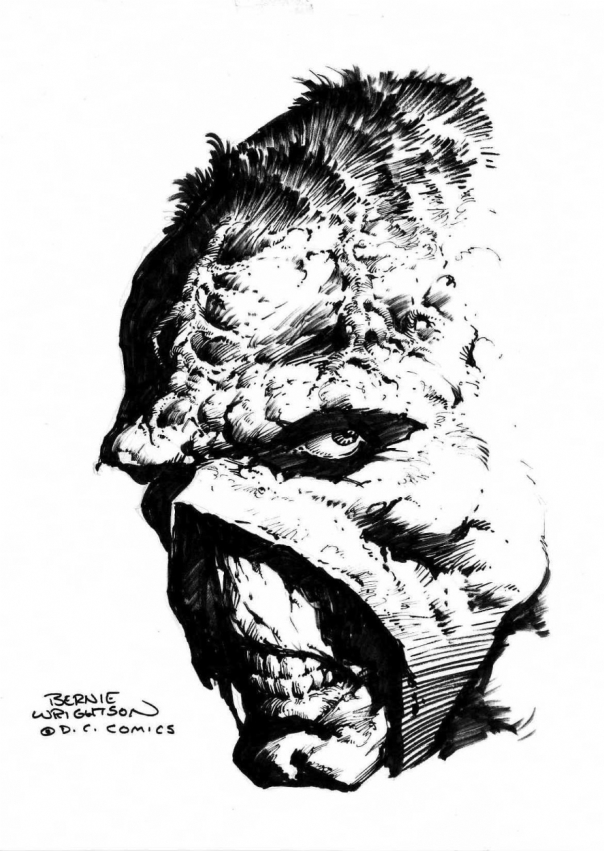 Swamp Thing is just on this side of uncanny valley, with a face that is recognizably human, but sporting craggy brows and a characteristic nose-and-face design than can by turns be human and warm or a mask of skull-faced terror. A classic comic book monster design.

My favorite of the Silver Age greats, though I will confess I liked him best as a cartoon character. The sunlit and nostalgic memory of my youth casts the Flash as a safe, colorful, reassuring science hero who was both the fastest man alive and the smartest guy in the room. I particularly loved the “swishing” sound effects deployed every time Flash went for a sprint.

In filling out the ballot over at CBR I probably invalidated my submission by just listing, “The Flash,” instead of “Barry Allen Flash.” But really, is there a greater single indictment of comics than having to identify which Flash you mean when you say, “The Flash?”

And apropos of nothing — instead of the turgid Green Lantern-style disaster that DC is bound to bring to the screen, the Flash movie should be lightly comedic (more The Mask than The Dark Knight) and should star Neil Patrick Harris as Barry Allen.

DC in general and Batman in particular have a pile of great villains, and I probably could have filled out this list with bad guys alone (and another cheap blog idea has just occurred to me) … but the Joker is clearly DC’s finest villain, and likely would be so even without his apotheosis through the talents of Heath Ledger a couple years ago.

The brilliance of the Joker is in his versatility. He started life as a knock-off of Conrad Veidt, and has survived Jokermobiles, Cesar Romero’s mustache, and Jack Nicholson’s check-cashing to emerge as everyone’s favorite mass-murdering mental patient. The Joker’s bizarre plots resonate more deeply than your run-of-the-mill megalomaniac bent on world conquest. He’s unpredictable and always a twisted delight, seemingly just as at home whether he’s stealing a kid’s report card or putting Batgirl in a wheelchair. You can’t keep a good clown down!

No, my favorite DC character is Batman, of course, but where’s the fun in admitting that?

And since I’m tumbling to the blogging cheap trick of a top ten list, I might as well go balls deep and drag this thing out for a second column … so you’ll have to come back in a couple weeks to see my Top Ten Marvel Comics characters!

In the meantime, I’d be delighted to see a nerd skirmish break out in the comments section about YOUR favorite DC heroes along with excoriating indictments of why I was a Philistine to leave (insert character here) off my list!

UPDATE: Mars Will Send No More has posted a rebuttal over at his epononymous blog! Check it out!

← Captain Not-So-Marvelous
The Stuff Of Legends →